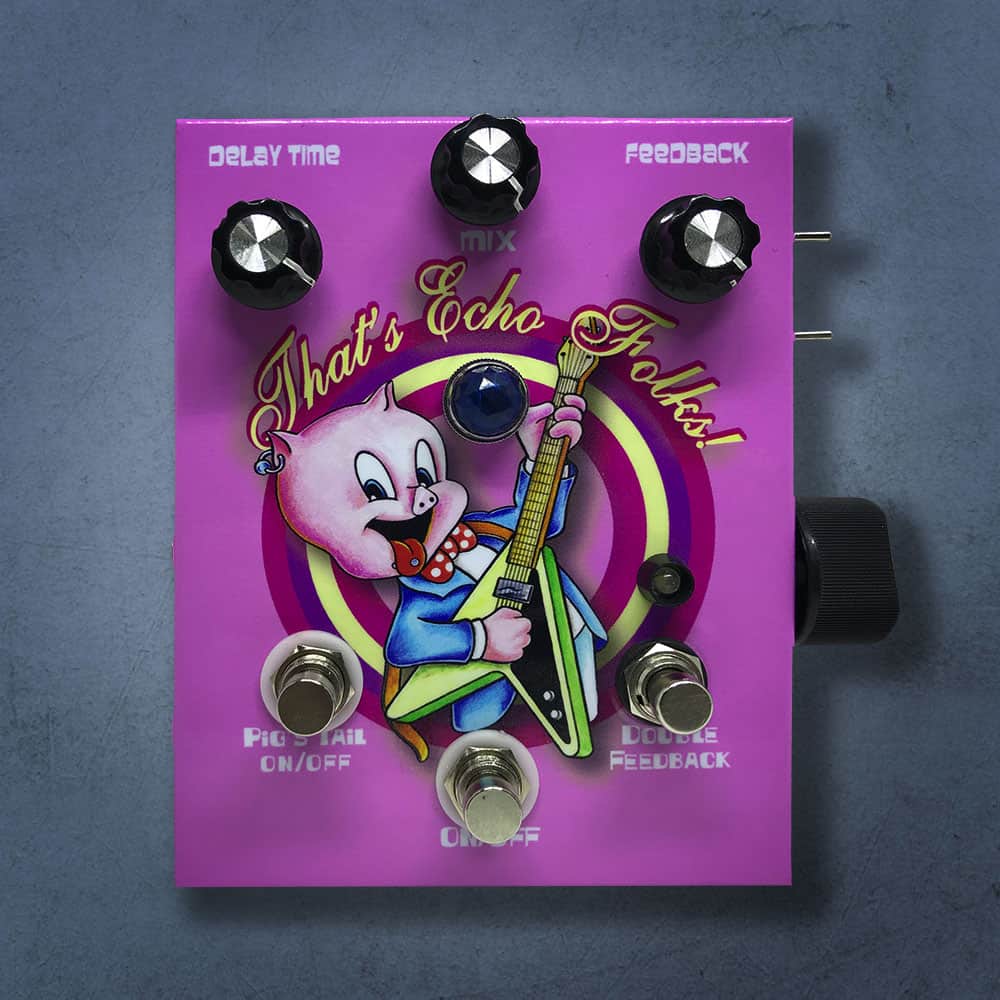 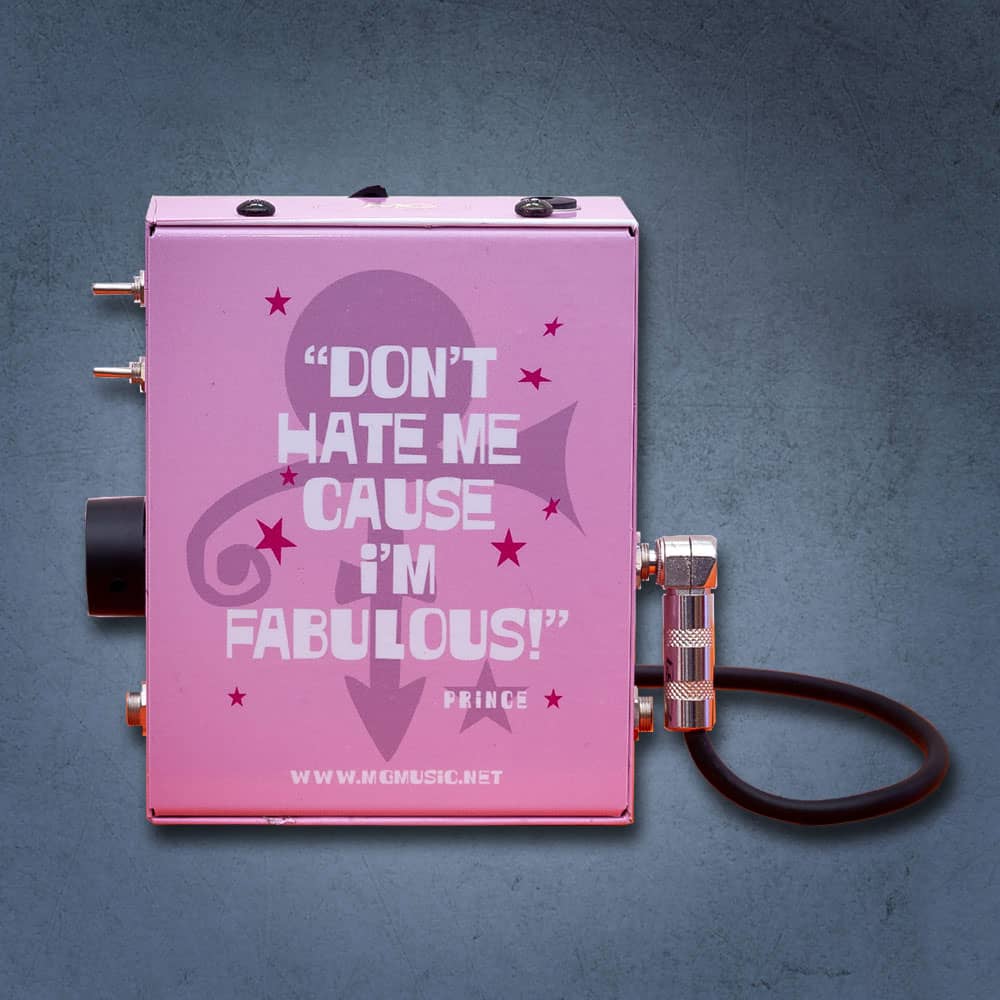 There are so many differences between digital delay and analog delay that it’s hard to know where to start.

Digital delays, famous and widely used, have their qualities. Longer delay time, banks for memorization of all adjustments, different tones.

However, we never heard a single delay that could simulate the analog delay tone. Incidentally, this word “simulate” is always used as a quality, but it is not.

The analog delay is not a perfect copy of the original signal, and that’s where we started. The MN3205 chips slightly saturate the signal, cutting treble and full-bodied mids, showing the true character of the 60’s, 70’s delays.

Another important feature of analog delays is the performance of time, feedback and mix knobs. In digital delays everything sounds more artificial, mechanical, very sensitive and not very musical. A simple tap on the tempo or mix knob and the delay sounds out of rhythm, unbalanced.

In analog delays, however, these time, feedback and mix knobs are more organic and musical.

Amazingly, it is much easier to find a setting for a particular song.

Here at MG Music, we created That’s Echo Folks, an analog delay with these VN3205D chips, repeating the signal up to 600ms.

So that this delay is not “just” an analog delay – as if a delay needed something more than repeating the signal in an organic and musical way – we created some features for this pedal.

A FEEDBACK 2 switch, doubling and increasing feedback so that in soils, psychedelic passages (the dream of every delay), the effect goes deeper and creates a sound layer.

When FEEDBACK is triggered, it is possible to select, by switching, whether the response will be double feedback or infinite feedback.

In addition to feedback, when this switch is activated it is also possible to determine if the mix control is on the standard knob or if the mix jumps to the side knob to be controlled with the foot.

All this becomes more musical, exploring countless possibilities and sounds.

The longest delay time of an existing analog delay, with the ability to create stunning, unique effects.

Look for more about That’s Echo Folks and Pig’s Tail.

It is impossible not to fall in love with this little pig.