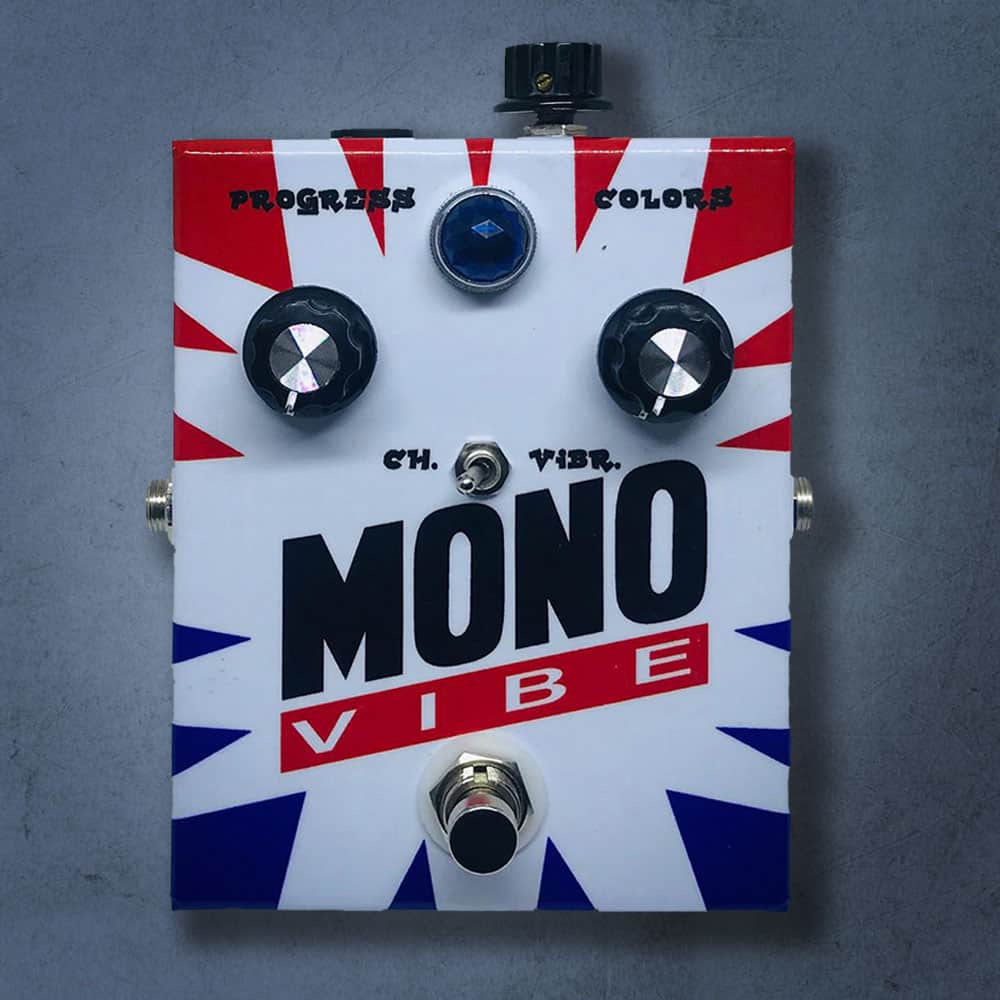 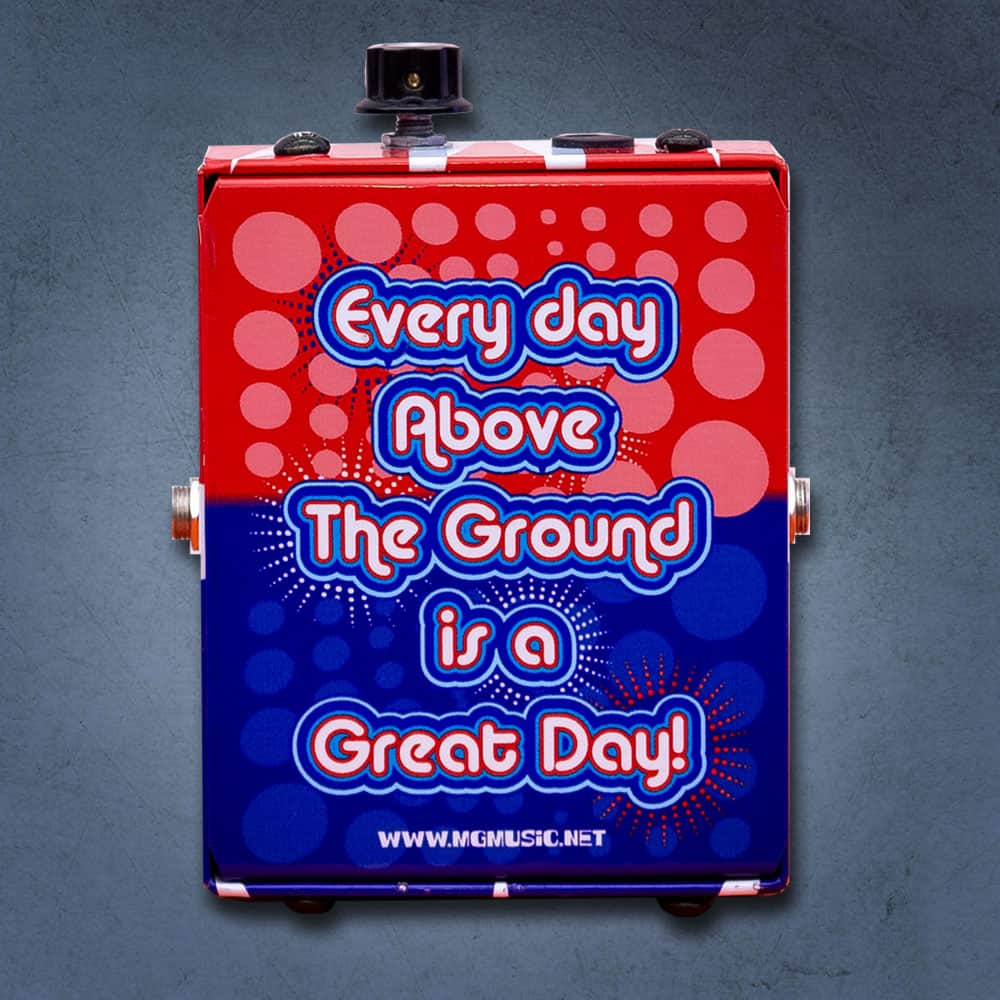 The famous LESLIE speaker is a speaker that runs in a wooden case, with fixed microphones at the back, at the top, at the front.

The speed of the engine turning the speaker, plus the spread of sound within the box, creates a wonderful, characteristic and famous effect for so many years.

By trying to simulate this effect electronically, the “vibe” effect was created.

Obviously, they did not successfully simulate the Leslie box.

Space was missing, the air, the speed. The famous “doppler effect” was constructed differently, with LEDs and sensors capturing light.

However, the project kicked off one of the most famous effects for guitarists.

Jimi Hendrix immortalized this effect, creating even more personality for the effect as well as differentiating the vibe from the Leslie box.

There are countless songs that Hendrix uses the vibe, such as Machine Gun, The Star Spangled Banner.

If used in the Chorus function, with high DEPTH and low RATE, it resembles Hendrix sounds, and great for solos and deep sound.

If used on Vibrato, with high RATE, it gets bluesy, reminding Stevie Ray Vaughann’s Cold Shot.

Controls the speed you want the Chorus / Vibrato Effect.

Progress: This is the Depth control!

Controls the intensity of modulation!

Chorus: Very different from traditional chorus. A modulation that sometimes gives the impression that you have a delay triggered, a JIMMY HENDRIX tone more than anything!

Vibrato: As I mentioned before, you find that Steve Ray Vaugham tone with the “5 o’clock” knob.

All of this packaged in a box lined with special art!